Around the world, young people who have finished their high school or pre-college studies, as well as, people who wish to make a change in their studies and/or their career select the profession of the Aircraft Licensed Pilot because they luxuriate immaterial rewards such as pride, self-satisfaction/-esteem, glamour, social status, recognition and values, mainly deriving from Pilot’s responsibilities and obligations to:

Τhe professional establishment for the aircraft pilot is considered to be quick and guaranteed due to:

Last but NOT least because the profession brings in to the holder of a Professional Pilot License as a reward, an annual revenue of lots of tenths of thousands of Euros, increasing year by year as the Pilot adds to his/her license other aircraft type training, qualifications, certifications, approvals, authorizations, experience etc., normally combined with ranking increase within the Company he/she belongs to and within the aviation industry, in general. 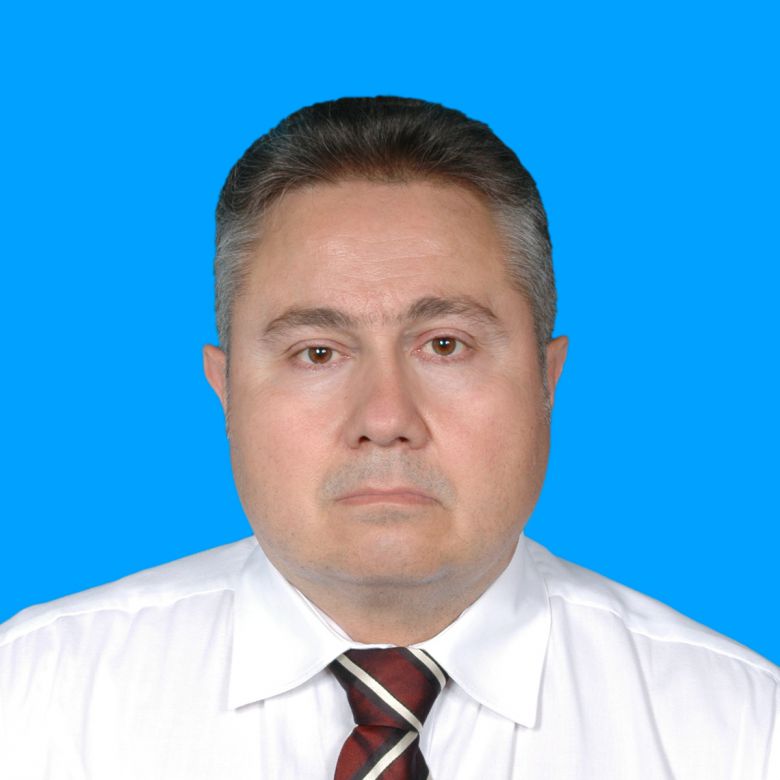 Christoforos is an exceptional and thoroughly professional Aviation Specialist with over 30 years of vast knowledge, experience and expertises in the sector, relating to both commercial and military aircraft.

FAS Pilot Academy operates according to the laws and regulations of the European Union (EASA) and the Hellenic Civil Aviation Authority.

FAS Pilot Academy applies a Quality Management System in line with
EN ISO 9001:2008 Standard for the scope of the
Provision of Training Services of Professional Pilots of Aircrafts.